The first time I heard about Wesak, also known a Vesak , was on a visit to Portugal in 2003. We were staying in a small B& B in Monchique in the mountains and the owner invited us to join her one evening at the local Tibetan Buddist Centre. a lovely evening with reciting and then sharing food and talk.

Afterwards, while taking to some of theTibetan woman, they started talking about the upcoming Wesakcelebration on the following full moon. They were putting up prayer flags and planting the garden area around the Stupa.

They then talked about heading down to the beach at Portimau to release fish, lobsters and crabs into the ocean. It’s part of the celebration of Wesak, birds, insects and animals are released by the thousands in what is known as a 'symbolic act of liberation' of giving freedom to those who are in captivity, imprisoned, or tortured against their will. 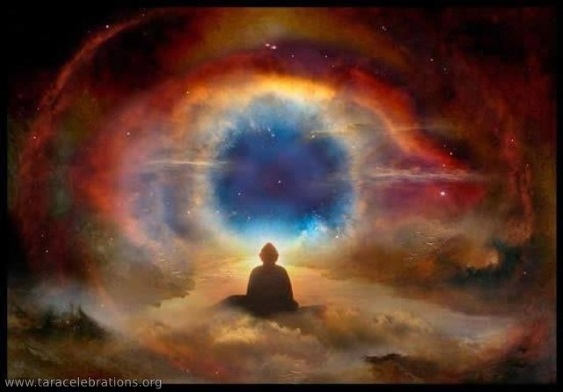 The celebration will include the practices of Giving, Virtue and Cultivation and the doing of good and meritorious deeds.

Giving usually involves bringing food to offer and share, as well as supplies for the temple and symbolic offerings for the shrine. Virtue is observed by re-affirming commitment to the moral precepts. Cultivation can include chanting, meditation and listening to sermons.

Wesak Day is an officially recognized United Nations (UN) holiday that celebrates the birth of Gautama Buddha, the founder of Buddhism. The older traditionof Wesak is to celebrate three events Buddha’s birth, enlightenment, and death . There are some more recent Buddhist schools and groups that celebrate just the birth and others only the Enlightenment.

Due to diverse Buddhist cultures around the world, Wesak day is celebrated on different dates by different traditions. Wesak Day date also varies every year as it follows the lunar calendar.

Siddhartha Gautama, also commonly known as Buddha (enlightened one), lived in present-day India and Nepal between the sixth and fourth century BCE. His teachings focused on messages about compassion, peace and goodwill. Millions around the world follow the teachings of the Buddha today.

In 2012 some of us celebrated Wesak at the Well on Hill of Tara; 8 Sundays of mindfulness meditation finding peace & calm. Nora.