The days of the Three Ice Men 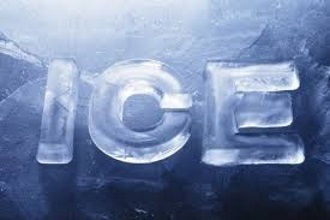 This year May brought cold temperatures and I have had the heating on. The wind and rain have had an extra cold bite whenever I’ve left the house. A cold spell just as I thought it was going to be a warm time.

This year is the first year I’ve heard of the days of the Three Ice Men. The old proverb thatwarns not to plant until after the “Three Ice Men” have passed. Who are these mysterious Ice Men?

This has a long tradition - it comes from Northern Europe, and is tied to the successive feasts of St. Mamertus, St. Pancras, and St. Servatius, whose respective days occur on 11th, 12th, and 13th May.

The “Eisheiligen” refers to a period in May when, according to popular farmers’ lore, the weather is still too unstable to plant crops because of the danger of frost.

They are also sometimes referred to as the “Three Chilly Saints.”

St. Mamertus is not counted amongst the Ice Saints in certain countries (Southern Germany, Austria, Northern Italy, Czech Republic, etc.), they add St. Boniface of Tarsus and this also applies in Flanders, and Liguria as well; St. Boniface's feast day falls on 14th May.

To the Poles, the trio are known collectively as Zimni Ogrodnicy (cold gardeners), and are followed by Zimna Zośka (cold Sophias) on the feast day of St. Sophia nicknamed Cold Sophia (German kalte Sophie) on 15th May and also applies in Alsace (France).

In Slovakia the Ice Saints are Pyankrác, Servác and Bonifác whose feasts are 12th, 13th and 14th May and are said to bring a period of cold weather. In Czech, the three saints are collectively referred to as “ledovímuži” (ice-men or icy men), and Sophia is known as “Žofie,ledová žena” (Sophia, the ice-woman). 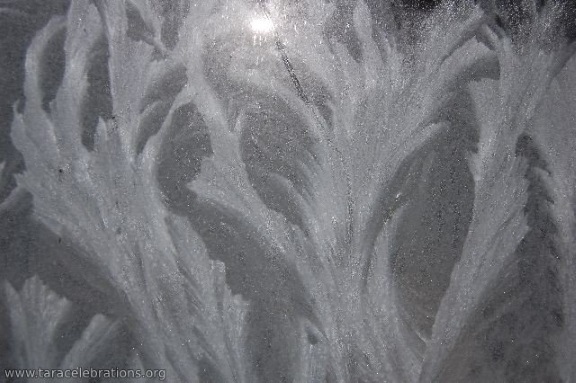 In Ireland and England we have the proverb:

“Cast ne’er a clout till May be out.”

A “clout” beingclothes, as in “Don’t take off your winter clothes till the end of May”.

Some say that it means don’t take your clothes off until the May flower is out, ie. the Hawthorn trees are in bloom.